As part of Wild Horse Turf’s commitment to growing and supplying THE best turf, we’re proud to offer you Empire Zoysia. Arguably Australia’s top-selling Zoysia grass, Empire Zoysia is known to be one of the most drought-tolerant lawns on the market.

But it’s not just Empire Zoysia’s ability to thrive under stress that makes it a solid choice for your next project, it’s also a low maintenance lawn option and for this reason it’s commonly known as E.Z (easy) grass.

7 reasons why is Empire Zoysia is so popular

1. It is extremely drought tolerant and hardwearing

If you’re wanting a Zoysia that’s tough, durable and able to tolerate more than your average wear and tear, Empire Zoysia is it. This variety has fast growth across the ground and its runners are fast and highly branching to provide excellent recovery from wear.

This versatile grass also thrives in all climatic regions of Australia, from Darwin to Tasmania and from Sydney to Perth. It’s also known to survive in places where the temperature drops to 20 degrees below 0C. Empire Zoysia performs will in extreme heat and humidity, making it a great option for a low-maintenance home lawn. Additionally it will also tolerate moderate shade.

Fact: Empire Zoysia performs well in both sandy and clay soil types, with aggressive growth from its runners and rhizomes.

Unlike the more common turf varieties that can lose their healthy-looking green colour in winter, Empire Zoysia keeps a good colour in cooler months. Coupled with its trademark fine leaf and soft feel, this makes Empire Zoysia a popular choice for those who want their lawn to look appealing year round.

The fact that Empire Zoysia needs less mowing than many other varieties will be music to the ears of the lawn mower in the family. While this grass grows across the ground at a fast rate, its upwards leaf growth is less than most other commercially grown lawns. This fast growth across the ground is what makes it extremely wear-tolerant.

Tip: It can be mown with a standard rotary mower due to its ideal leaf width and open growth habit.

4. This lawn is great at out competing weeds

It’s not uncommon for a few rogue and unwanted weeds to crop up from time-to-time, but once Empire Zoysia is well established it dominants the landscape. Its dense growth makes it harder for those pesky weeds to take hold. Of course we can’t guarantee zero weeds (sorry), but in the unlikely event they appear contact us and we’ll help you stamp them out.

This variety is known for its ability to create a dense sward without major thatch problems. Thatch is a tightly intermingled layer of living and dead stems, leaves, and roots which accumulates between the layer of actively growing grass and the soil underneath; it’s a normal component of an actively growing turf grass.

Being a low maintenance lawn, Empire Zoysia actually has less thatch and therefore chance of less scalping than any other Zoysia on the market. This is another reason why it’s often the grass of choice for those wanting an easy-care lawn.

Got a sloping lawn? Empire Zoysia requires such little mowing it’s an ideal choice for this terrain.

6. Diseases and pests are no match for Empire Zoysia

Another reason to love Empire Zoysia is that it’s very resistant to turf diseases and pests. Generally it won’t show symptoms of most common disease and pest problems that plague other turf varieties. It is especially resistant to those annoying lawn grubs, which can cause problems in many other lawn types.

But just remember, while Empire is more lawn grub resistant than other varieties, this doesn’t mean it’s immune to it. If symptoms similar to lawn grub are present, get in touch with us and we’ll see you right.

7. You won’t spend hours tending to it

A big bonus of Empire Zoysia is that there’s no need to set up automatic watering systems for it. You only need to water this variety when it shows signs of needing a drink, this is when it starts to look slightly discoloured and the leaf wilts a bit.

Cleverly, this watering practice also helps to create a deep root system that makes Empire Zoysia more drought-tolerant. If you want to fertilise we recommend doing this in mid-to-late autumn and then again in spring.

Hint: Don’t over tend your Empire Zoysia lawn – less is best with this variety.

When is the best time to lay Empire Zoysia turf?

While it’s your prerogative to plant Empire Zoysia when it best suits you, keep in mind this turf is slower growing than other lawn types. This is what helps reduce the need for mowing and what makes it incredibly hardwearing. For the best results we suggest planting when lawns are most actively growing.

We love growing Empire Zoysia and so will you. Shoot us an email here or call 07 5496 9790 to discuss whether this top performing and much-loved variety is best suited for your next project.

We bought 300 m2 of the Empire Zoysia and the service provided by Dean to deliver and lay it was first class. The grass rooted within two weeks and is looking lush. I would recommend Wild Horse Turf to anyone looking for good service and a great product.

The follow up emails on care for the new turf were appreciated and timely.

From the day we made our initial contact right through to the day the turf was laid my wife and I were most impressed with the service we received.Everyone involved was helpful and very professional.We did a lot of research before we went with Wild Horse and we are very happy we did.

We very much appreciated the call on the day the turf was laid checking all had gone well and offering help and advice. 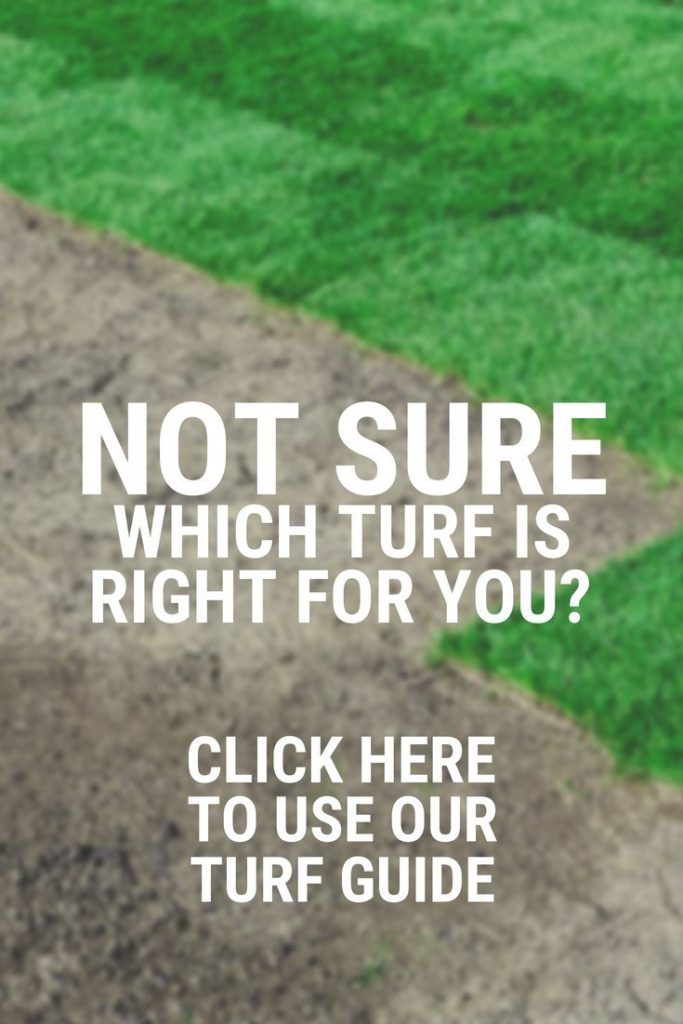